Jacmel’s Resident Goddess is Hadriana Siloe. One of the most beautiful women in town, Hadriana dies at the altar in the middle of her wedding ceremony. Her body is exposed at the square for a public wake before her funeral. Except she is not dead. It only apears so. Her apparent demise was caused by a man with mystical powers who whows himself as a giant butterfly. Hadriana becomes a zombie.

A few hours after her burial, Hadriana is exhumed from her grave but manages to escape, running off to the mountains, wher she is mistaken for Simbi Lasous, the spirit of springs and fresh waters, and is invited to accompany a group of migrants off to permanent exile in Jamaica:

This is the premise of René Depestre’s  Hadriana dans tous mes rêves (Hadriana in All My Dreams), a celebrated novel set in Jacmel. Born in Jacmel in 1926, the poet-novelist Depestre is one of Haiti’s most prolific and best-known writers. The winner of several prestigious international prizes, he is considered by some to be Haiti’s best shot at a Nobel Prize. Even though he has been living outside of Haiti for more than forty years and has never returned, Depestre draws upon childhood memories of the 1938 carnival season for his 1988 novel, and in it he has created a character that lives far beyond the pages of his book.

Hadriana is one of those rare literary cases in which a novel’s character becomes even more real, and more powerful, than actual people. For many Jacmelians, including Divers, even powering her existence parallels the question that many agnostics ask themselves about God. Did we create God or did God create us? Did Dépestre and Jacmel create Hadriana or did she create Jacmel and Dépestre? 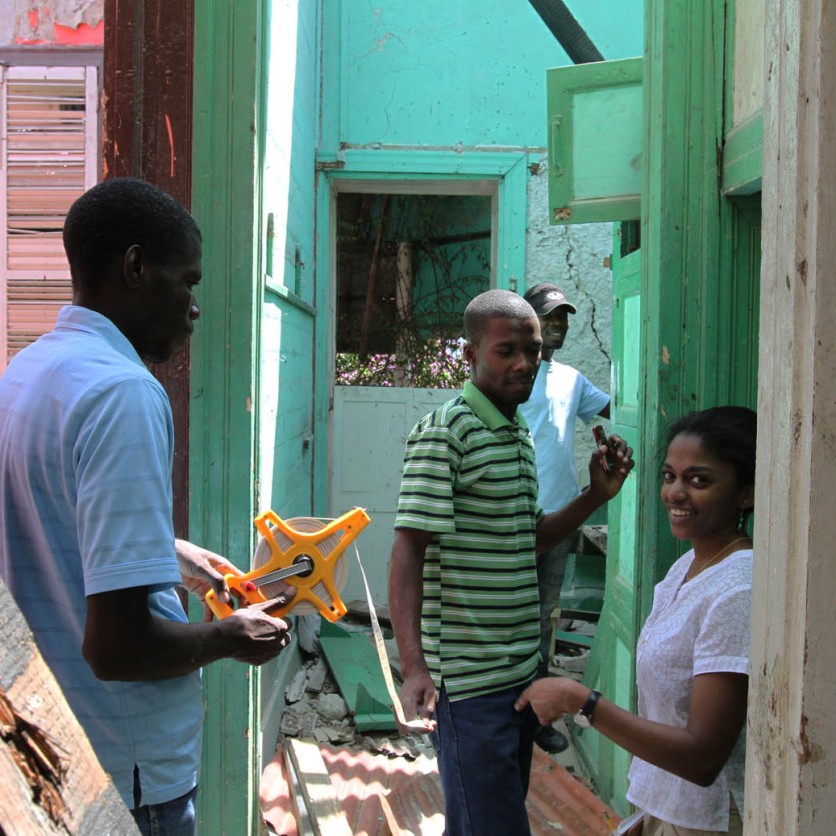 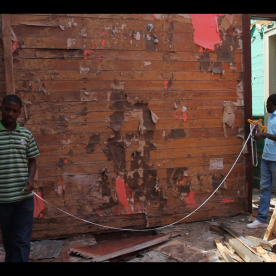 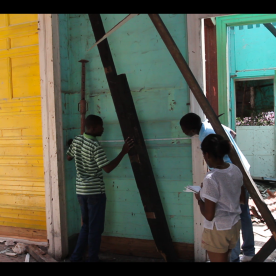 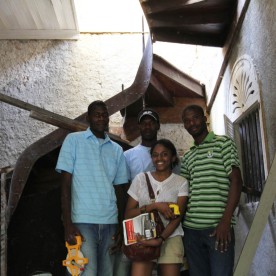 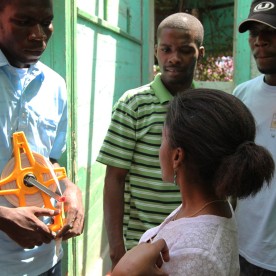 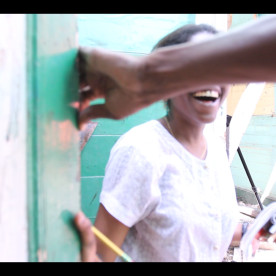 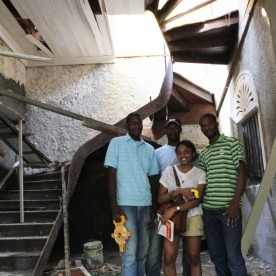